From Sound Engineer to Hypnotist

Jeff came into contact with hypnosis by “Pharo” who performed at events where he worked as a sound technician. He quickly realized that hypnosis is more than show alone. When it was time to change jobs, he chose to train as a hypnotherapist. Jeff now runs Hypnosepraktijk Zwolle and sees clients daily for clinical hypnosis. The entertainer side continued to interest him, and he has also developed as a Show Hypnotist. Now Jeff is regularly on stage in the Netherlands, Belgium and abroad. Jeff was seen in his show Brain Travels in Italy, Spain, Germany and in the United States. Since then, he travels regularly to the U.S. to perform. 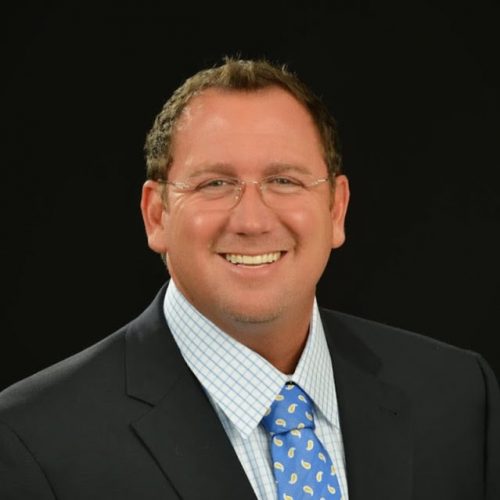