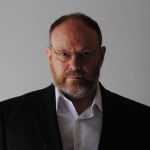 Danny Snow is a full time forensic hypnotist and profiler working in Oklahoma, Arkansas, Texas, and Missouri. Danny has completed 325 criminal investigations for the Department of Defense and in the civilian sector.

Danny enlisted in the Oklahoma Army National Guard in 1986 as a Private First Class, rose to the rank of Staff Sergeant, then went to Officer Candidate School and became a Combat Engineer Officer.   Danny completed 1,349 combat engineer missions as the commander, then spent two and a half years in the Wounded Warrior Program after being badly injured while conducting a night patrol in Iraq.

After being retired from the military, Danny graduated with a Master’s degree in Security Management, from American Military University with his thesis “From Nigeria to America: An Analysis of Terror Attacks in Nigeria for Security Managers”. 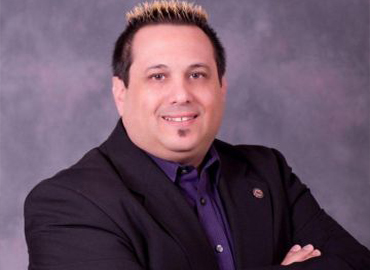 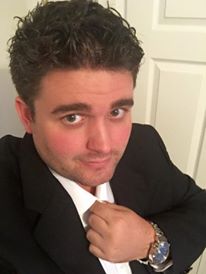