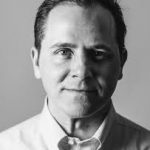 Chase Hughes is a leading behavior expert in the United States and the #1 bestselling author of two books on tactical behavior skills.

In his 20 year military career as a U.S. Navy Chief, millions were invested in training and equipping him to become the world’s top behavior consultant. Chase began his career developing new interrogation tactics and spent 15 years researching human influence, behavior profiling and persuasion in the most extreme conditions.

As a result, Chase has produced some of the world’s most groundbreaking tactics and techniques for some of the most elite units in the world in 8 key areas:

Chase’s courses are the result of 20 years of ‘the relentless pursuit of rule breaking’, and he developed what is now the standard in our era for influence and persuasion. His law enforcement courses now save lives across our nation, and he continues his quest to forcefully push the boundaries of what’s possible with human interaction.

Chase’s courses are attended by corporations, psychotherapists, doctors, and people who want to create predictable outcomes in sales, business, and everyday life. His courses teach you not only how to access the ‘human admin control panel’, but to see people ‘psychologically naked’ with his methods. His most often quoted line is that ‘Everyone’s wearing a mask, I’ll introduce you to the people behind them’.

He developed several world-first, groundbreaking behavior tools that are now the global standard:

When he’s not teaching and experimenting, Chase lives in Virginia Beach with his family, where he is a beekeeping enthusiast and cyclist.

Bestselling author of The Ellipsis Manual. 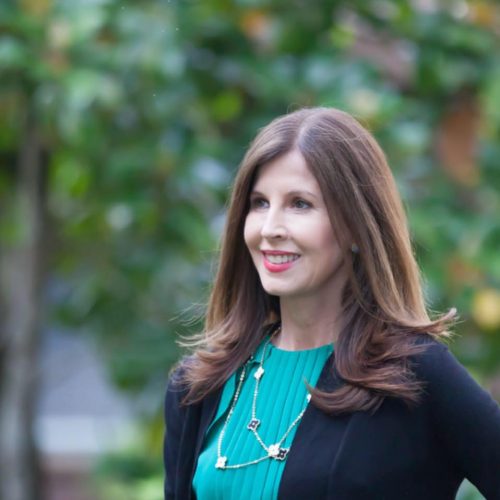 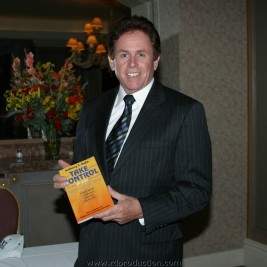 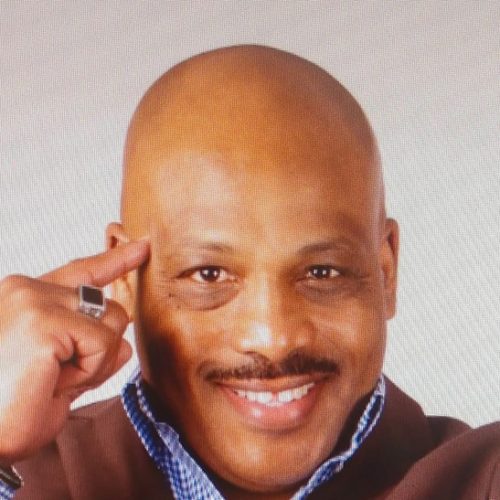